Located in Denmark, Statical has its roots in the same country as Navision, the predecessor to Microsoft Dynamics NAV.

Our main product is Statical Prism which is a productivity tool for the Microsoft Dynamics NAV platform.

Statical was created by Christian Clausen and Bent Rasmussen and really began as a conversation between two developers about how to improve the tools situation for Microsoft Dynamics NAV developers.

Our first project was Supervision which, although no longer maintained, is a tool to transform Dynamics NAV source code (C/AL) into hyper-linked interactive HTML pages which are easy to navigate. We wrote a whitepaper about the tool and received positive feedback about it.

After having realized Supervision we started to wonder about how to improve the user-experience and features further. In particular we wanted to allow developers to find usages of functions, fields, keys, etc. After several months of prototyping, we had a functional Windows desktop application written Microsoft .NET Framework, using F#.

Since then we have received many mails with positive feedback, feature requests and bug reports from users around the world. In late 2014 we decided to form a company to support the further development of Statical Prism and possibly other tools. We have a very large backlog of ideas that we can realize and use to support the Dynamics NAV ecosystem.

Use the contact page to get in touch with us. 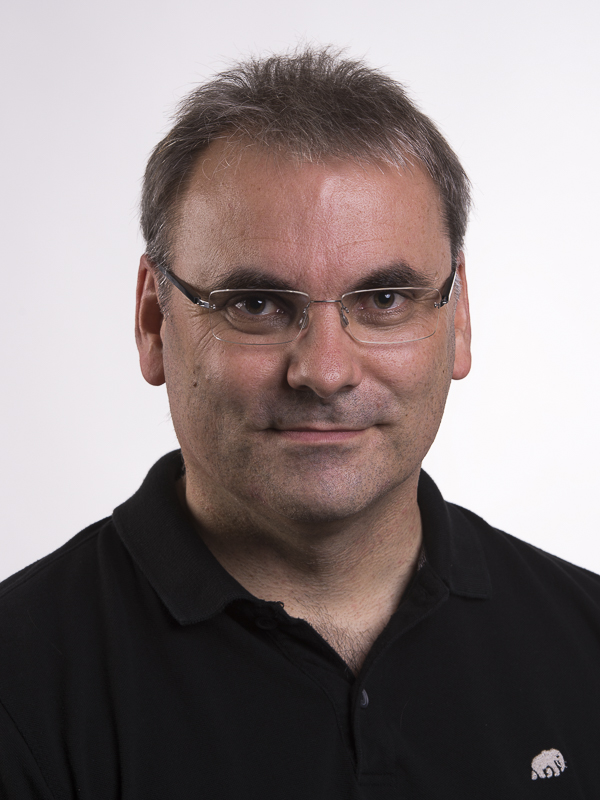 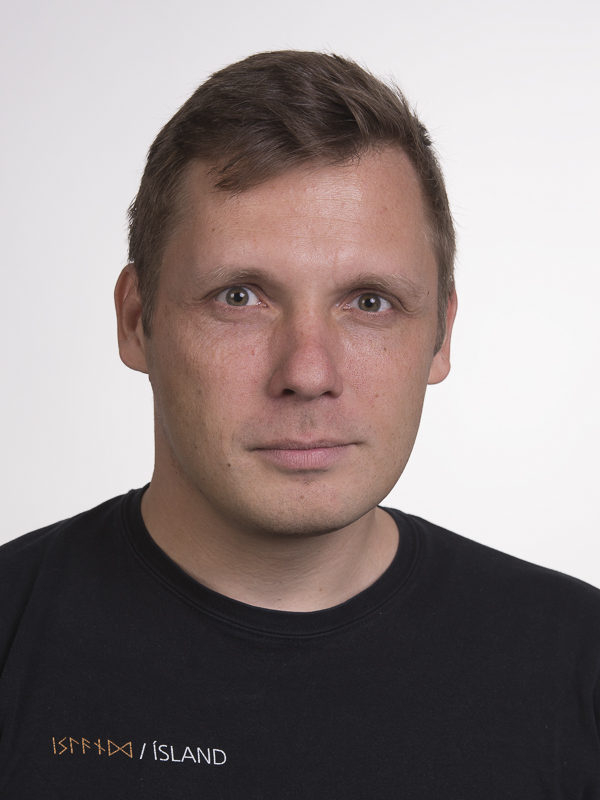